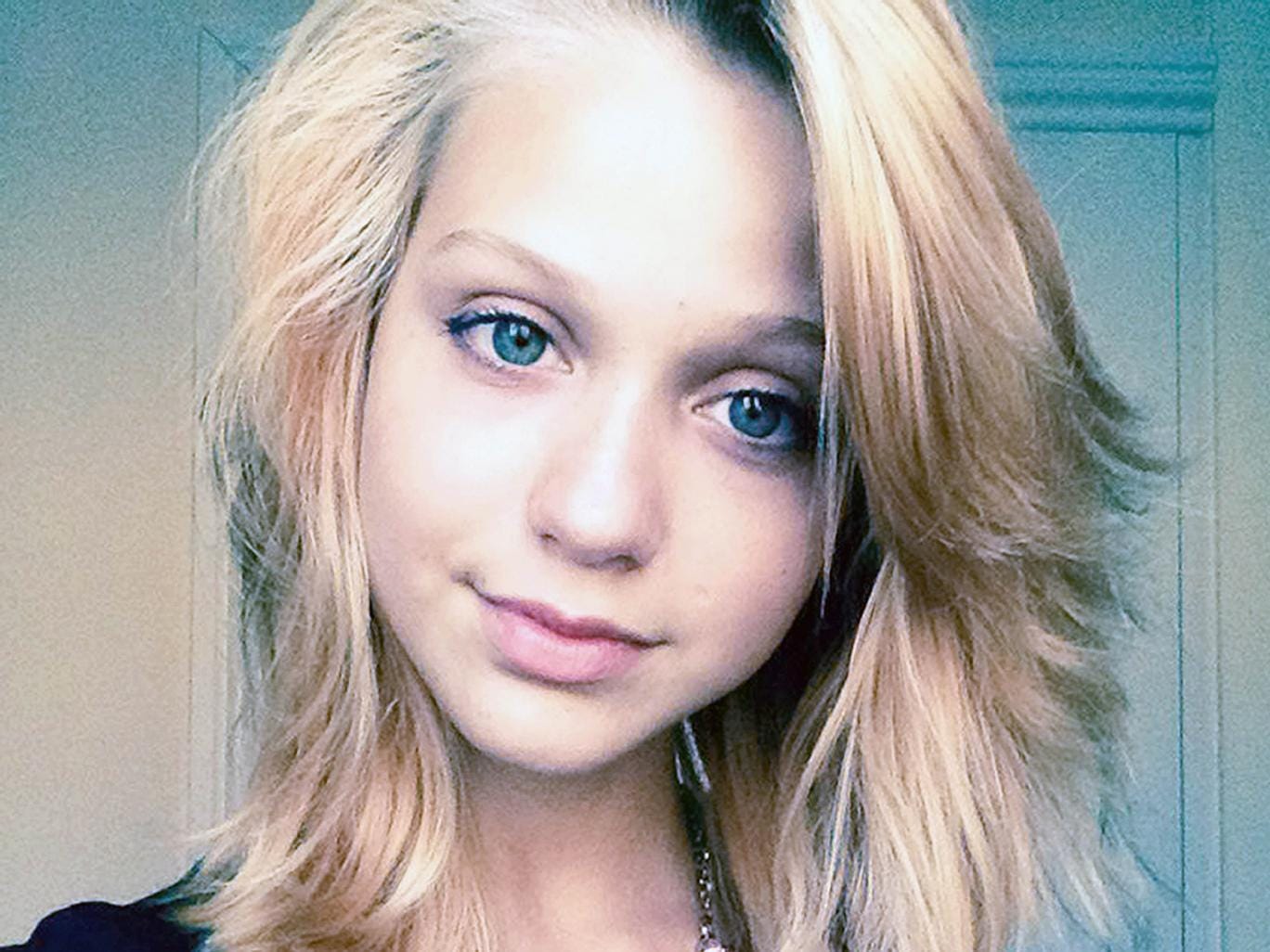 2 thoughts on “Polish girl bullied to death by British racists”