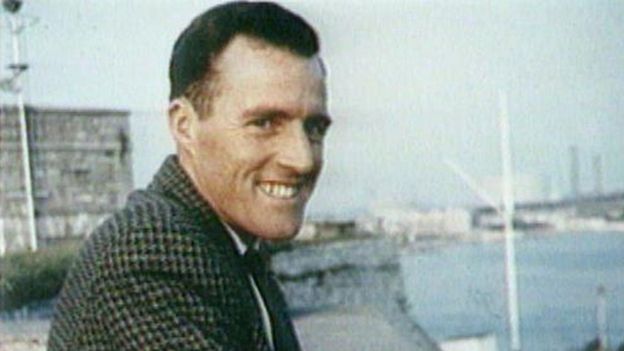 Today  when the pendulum seems to swinging again to start disbelieving claims by survivors  that they were sexually abused the republication of a book examining one of the first major  child sex scandals is a timely reminder of what victims faced in the 1970s and 1980s.

Abuse of Trust looks at the case of the long dead Frank Beck, a charismatic social worker who got away with abusing possibly up to 200 children for two decades before finally being caught and convicted.

It is particularly relevant as Alexis Jay’s child sex abuse inquiry is planning to resurrect the dire situation in Leicestershire social services at the time with an examination of the role of the then local MP, Greville Janner, who was facing multiple charges of child sexual abuse at the time of his death last year.

The book written by two…