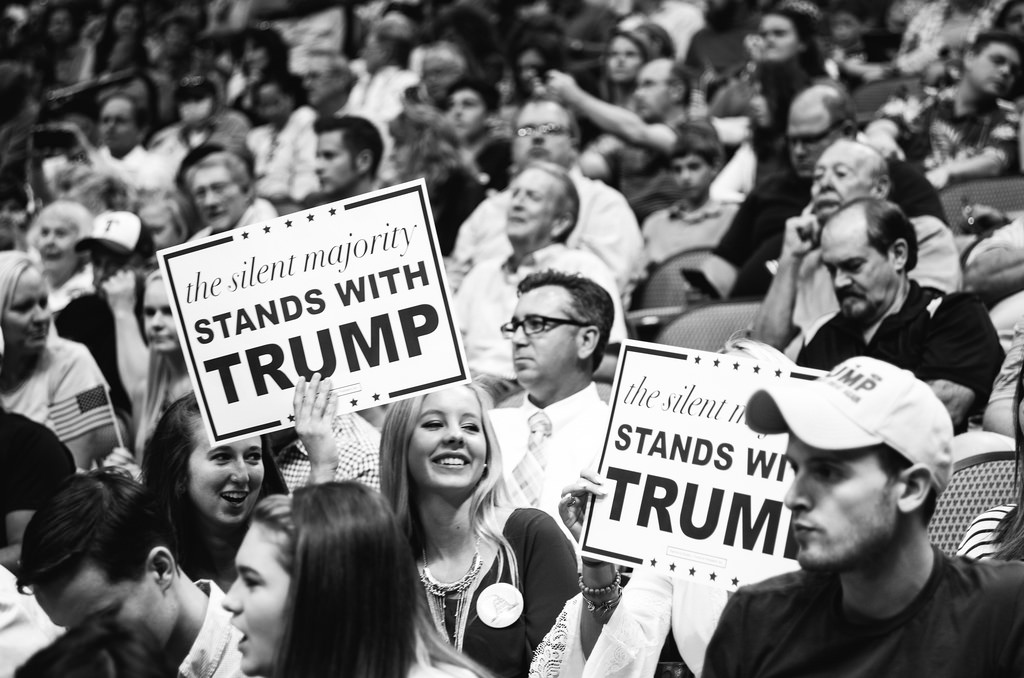 Donald Trump isn’t just losing a presidential race — in the waning days of this election, his admittedly tenuous grasp of reality is evaporating.

[…] There are winners and losers, and Trump is a loser.

This is the immutable truth this man is facing. Like a cornered rat, Trump is overwhelmed by the pulsing, protean sense that he is finished — that he is facing a disaster, which must somehow be transcended, and fast. Trump has given little indication he cares that he may have cost his party the Senate, or wasted hundreds of millions of dollars of his donors’ money, or humiliated his wife and children in public for months. What he does care about is explaining his incipient destruction away sufficiently, so as to allow his ego to survive intact.

Trump has thus spent the better part of his general election…