This is progress!! But it is disaster for many.

Industrialisation as been with us for many years, in fact 1760 in respect of England. This was the start of the Industrial Revolution when factories were created and many workers from the land moved to the industrial towns for a change and more guaranteed employment when compared with agricultural work. The progression for the time was quick, but compared to the present day it was not.

With the onset of computerisation and the extension of robotics many areas of employment are reducing in the number of employees that are required to process goods. Thus reducing the employment prospects for those in the areas of industry concerned.

This is coming at a times of increased on-line shopping, thus reducing employment in retail.

Further on the Horizon is driver-less transport so will professional drivers be the next on the agenda and if so who is looking at these areas to mitigate thee effects on the resulting workers. It will be again at the expenses of workers who can least afford it, for the rich will go forward and prosper more.

So the rich get richer, while the poor get poorer.

There will be employment opportunities, but not in the areas where many were previously employed, be it geographical or the type of industries.

How can the poor become re-employed, there could have to be large scale re-training in any new industries that are created, but invariably there will be those that cannot cope with re-training and will the new industries have the capacity to accommodate all being re-trained. 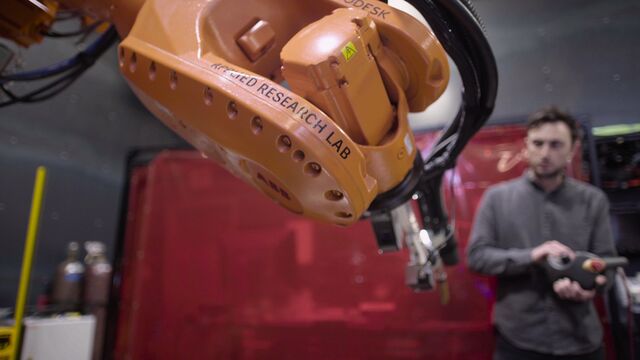 Computers and robots are taking over many types of tasks, shoving aside some workers while boosting the productivity of specialized employees, contributing to the gap.

This shift is predicted to continue. About 38 percent of U.S. jobs could be at high risk of automation by the early 2030s, according to a study by PricewaterhouseCoopers LLP. The “most-exposed” industries include retail and wholesale trade, transportation and…