Surely at this late stage Tony Blair can be convicted of some offence for his lying behaviour while he was Prime Minister.

Jon Schwarz reports for The Intercept: 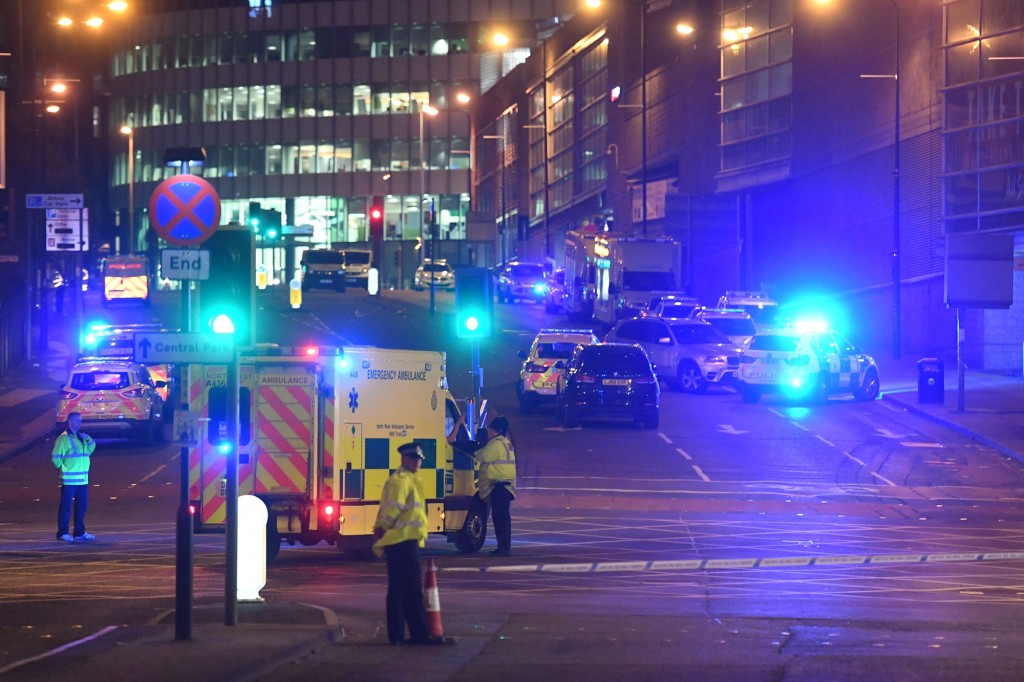 Former British Prime Minister Tony Blair has yet to say anything about Monday’s heinous, nihilistic suicide bombing at an Ariana Grande concert in Manchester, England. According to current reporting, the attack has been claimed by ISIS and was carried out by a 22-year-old man born in Manchester to Libyan refugees.

But when Blair does speak, we can be certain he won’t mention one key fact: Before the 2003 invasion of Iraq led by the U.S. and U.K., he was forcefully and repeatedly warned by Britain’s intelligence services that it would lead toexactly this type of terrorist attack — and he concealed these warnings from the British people, instead claiming the war would reduce the risk of terrorism.

We know this because of the Chilcot Report, the seven-year-long British investigation of the Iraq War released in 2016. The report declassifies numerous internal government documents that…