Labour’s election manifesto offers confused plans for the NHS, while the Conservatives have admitted there are serious problems with existing legislation.

The Tory manifesto says that if the “current legislative landscape” – dominated by the government’s own health reforms – is hampering the Five Year Forward Viewor undermining local or national accountability they will fix it, as well as do what they can in the meantime to remove barriers to care integration.

It identifies the internal market as the key problem, because it is too expensive to run and can fail to work in patients’ interests. 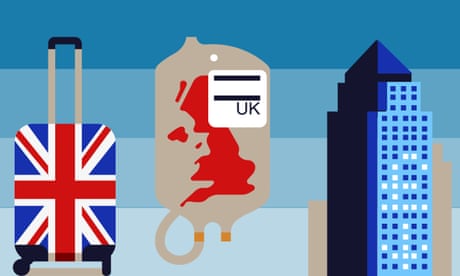 Who should I vote for? The UK election manifestos compared

This is a significant move. It had been assumed that Theresa May would avoid reopening the issue of NHS reform at the same time as navigating Brexit. But she has clearly been persuaded that the benefits of cutting running costs and making it easier to join up services outweigh the risks.

One of the weaknesses in Labour’s proposals is muddled thinking about the organisational building blocks of the health service. It promises to repeal the Health and Social Care Act 2012, which imposed Andrew Lansley’s dysfunctional NHS reforms, and to “halt and review” sustainability and transformation plans(STPs).

So instead of trying to fix problems introduced by the reforms,

Source: What do the party manifestos mean for the NHS? | Richard Vize | Healthcare Professionals Network | The Guardian