And we still deal with them, oil as a lot to answer for. 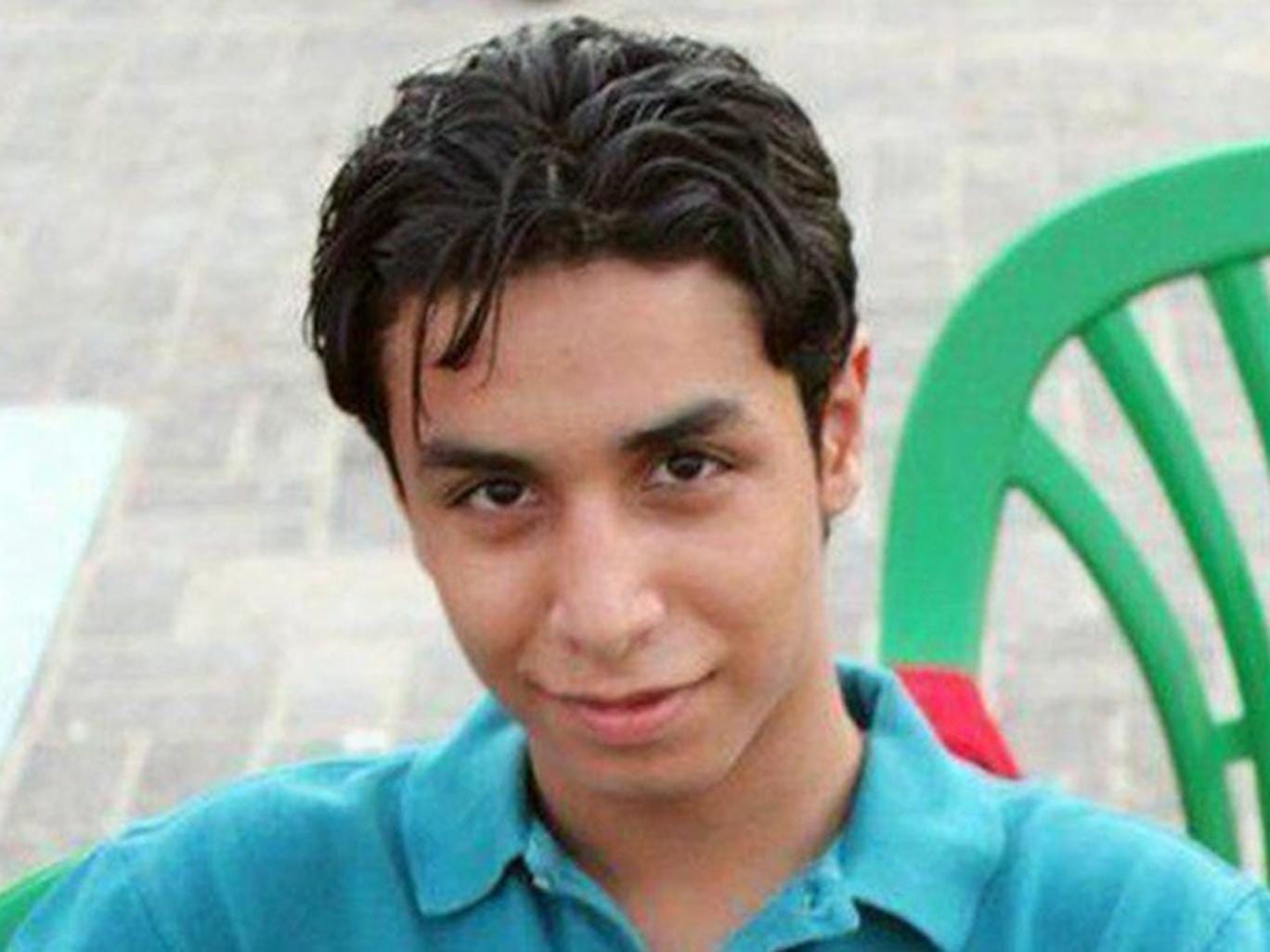 From daily The Independent in Britain:

Ali al-Nimr, the teenage nephew of a Shia cleric executed in January, is feared to be among those to be beheaded

Four more prisoners are reportedly to be killed by Saudi Arabia as the country moves to “complete” a wave of mass executions that started in January.

The kingdom put 47 people to death on a single day that month, including the prominent Shia cleric Sheikh Nimr al-Nimr and at least one teenager, sparking global protests.

But articles carried in state-affiliated media ahead of the date claimed 52 people were to die, sparking speculation that some of the executions had been delayed.

Okaz, a liberal newspaper believed to be one of the most-read in Saudi Arabia, reported that four convicted “terrorists” were due to be…