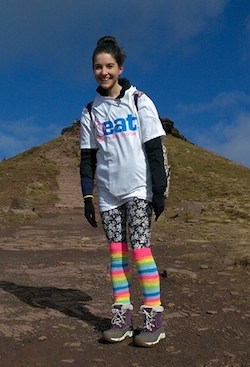 I learned this morning that Claire Greaves, a mental health blogger and campaigner who has worked with Mind, Fixers and eating disorder charity Beatuntil she was moved to a secure unit in 2016, and who tweeted under the handle @mentalbattle, has died in an eating disorders unit run by the private company Cygnet, owned by Pennsylvania-based Universal Health Services, in Coventry. Although she suffered from anorexia which nearly killed her in early 2017, sources on Twitter say she took her own life. She had been moved to that unit in May 2017 after five months in a mainstream hospital receiving tube-feeding after the crisis brought on by the anorexia in the Partnerships in ‘Care’/Priory-run secure unit, Ty Catrin, in south Wales, the conditions of which were the subject of this interview and which she wrote about on her blog here.