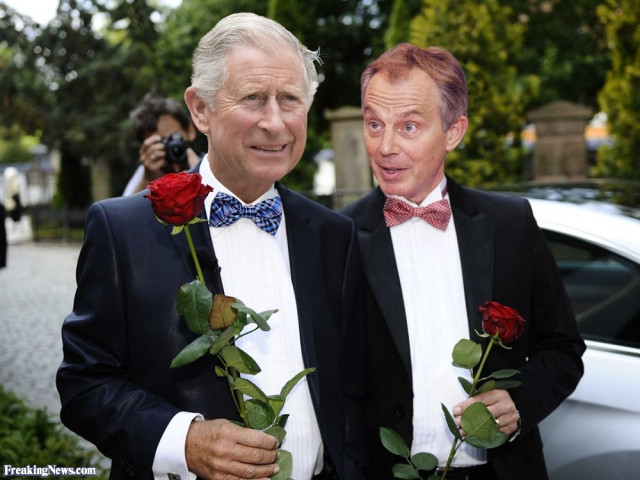 ROB843 – > madmarion
The people’s opinion of you Blair will only get worse as they know that you are a war Criminal and Mass Murderer, that will never change.

Dixie312
He really has lost the plot these days!

DanielLiddell
Of course people’s opinion of the war is changing. They now know for sure that this lying, cheating, greedy egomaniac was responsible for getting the UK into a war under false pretences. He should be charged with war crimes.

ArthurMartha
Mr Blair, lets face it, you are lower than a snake’s belly. Keep your mouth shut about anything political in UK.

rfyorke
There is something pathologically wrong with Blair if he believes the invasion of Iraq, resulting in the deaths of hundreds of our Armed Forces, hundreds of…