Twitter has updated the wording of its rules to make the reporting of hateful comments against disabled people easier following a campaign by a disability charity.

Muscular Dystrophy UK had called for the social media site to change its abusive tweet reporting page, claiming the lack of a clear option to label abusive tweets targeting disability was preventing more reporting of such hate speech.

Twitter has now updated the page to list disability alongside other characteristics such as race, gender and religion.

“It’s against our rules to directly attack or threaten someone based on their protected category, including disability,” the company’s official Safety account said.

“You asked us to clarify this in our reporting flow, and we’ve updated it to be more specific.”

The charity said that before the rule change, the only indication that hateful comments based on someone’s disability were against Twitter’s rules was one mention in the company’s 2,000 word rules.

Nic Bungay, director of campaigns, care and information for the charity, said: “It is fantastic news that Twitter has given disabled people this new tool to report any offensive language they may encounter.

“Social media is such a valuable tool for disabled people to take part in everyday conversations, and today’s change will help them to ensure they can do so in a safe way.”

Source: Twitter is changing its rules to protect disabled users from abuse | DisabledGo News and Blog

A rally was planned, the FBI was alerted, police showed up. Here’s how Islamophobia in Texas was stoked from an office in Russia.

Source: Stoking Islamophobia and Secession in Texas — from an office in Russia – CNNPolitics

This is happening every day, many times a day all through the UK.

Carers who are paid only receive the National Living Wage or just slightly more for doing a job in which the responsibilities they undertake are far in excess of their monetary payments they receive. For in many instances they are responsible for the continuing life of the persons to whom they are providing care to.

You could blame the agencies who employ them , but the funding they receive from Local Authority Social Services and Health organisations are in most cases not sufficient to allow the agencies to pay a better rate, while also covering the costs of training, costs of recruitment, the agencies administration costs and other factors.

But LAs and Health organisations can only fund what they can afford to when taking into account the reducing funding they themselves receive from Government.

If it was not for unpaid family carers the care system would completely disintegrate, for these carers save the UK £139 billion in care costs and there are another 6000 additional persons becoming carers every day, to the current 5,430,000 who are already carers in England.

Even as president-elect, Trump targets and harasses his critics via the social-media app.

Source: This is what happens when Donald Trump attacks a private citizen on Twitter – The Washington Post

Certainly something needs to be done, for there should be zero tolerance on all forms of Hate Crime. The media can play their part to diminish this and to try to change peoples attitudes. However, the Government also has a role to play and they themselves should show in their comments, actions and legislature that Hate Crime will not be tolerated. A first would be to set out their views on record on how non-UK residents will be treated post Brexit and not leave it to the racists to decide.

Source: [Interview] The Story Of The World’s First Global Flight Without Fuel, And How Social Media Helped | Audiense

This is indeed shocking and should be a crime as this is abuse of a person to lead their own life and being respectful of a persons own choice.

Unfortunately on Social Media who knows who is really who as it is easy to hide behind an assumed identity. The policing of Social Media by the media itself and the authorities of Law and Order needs to be much more substantial for the safeguarding of everyone of us.

Source: The dangers of rejecting someone on LinkedIn – creep threatens to ruin student’s career after she rebuffed his advances – Mirror Online

Robert Mackey writes for The Intercept: 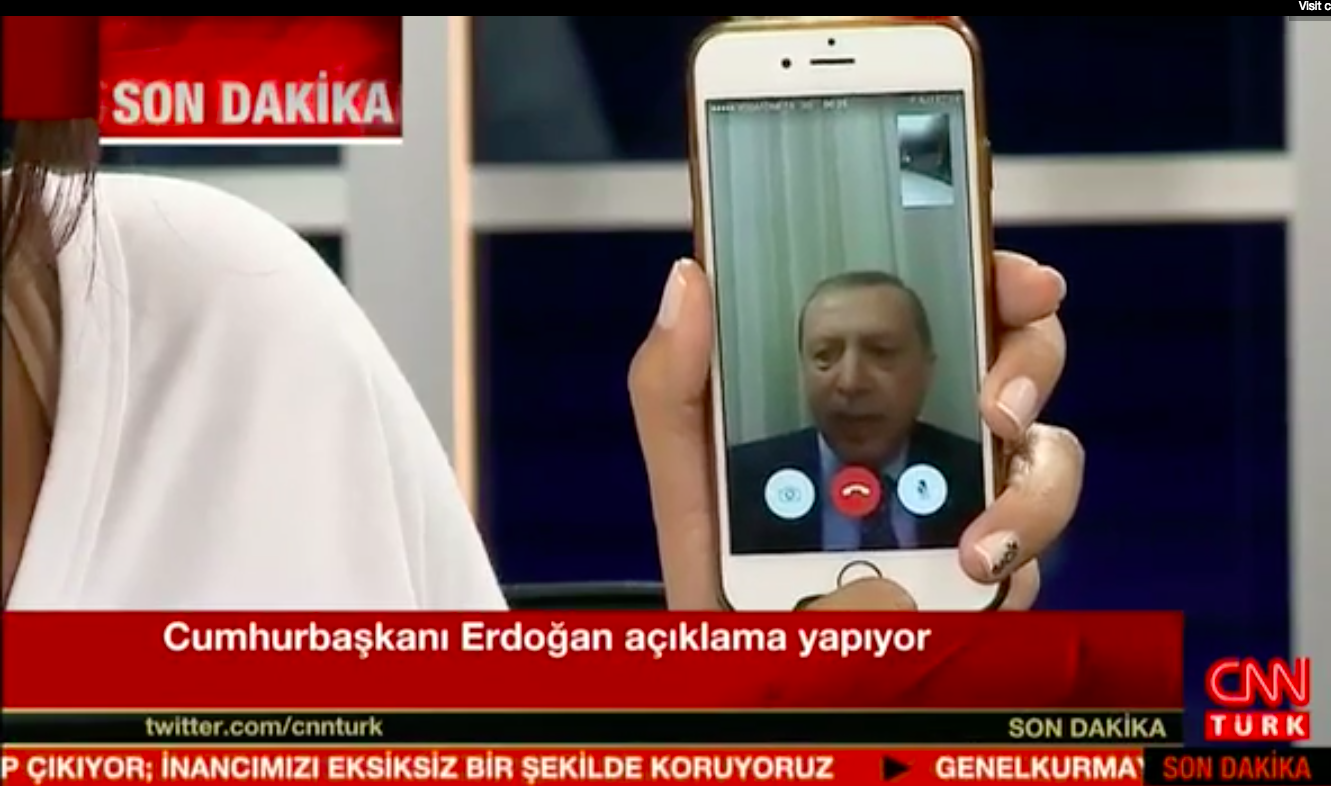 […] The plotters failed, despite following a script that had might have succeeded in the 20th century, in part because Erdogan was able to rally support for democratic rule using 21st century tools: video chat and social media.

After the officers claimed control of the country in a statement they forced a presenter to read on TRT, the state broadcaster, the country’s internet and phone networks remained out of their control. That allowed Erdogan to improvise an address to the nation in a FaceTime call to CNN Turk, a private broadcaster the military only managed to force off the air later in the night, as the coup unraveled. In his remarks, the president called on people to take to the streets.

Minutes later, the president repeated his plea for protesters to defend democracy on his own Twitter feed.

Jo was my boss, and her work was guided by the belief that love will always overcome hate. To heed her legacy we must keep our politics free of malice

Source: Jo Cox’s tragic death must put an end to the hateful abuse of our MPs | Ruth Price | Opinion | The Guardian