This is true, there is a distrust of politicanswho promise one thing and then do another, but then Trump could be the same, but the American public saw him as a non-politican and thought lets try something different. We will now have to wait to see if they were correct to do so.

For it is known that to vote for change of something you do not care for, to one that may be uncertain could in the long run put you in a worse position, when you believed nothing could get worse, but then it may turn out good, but is that a long shot or worth a try. 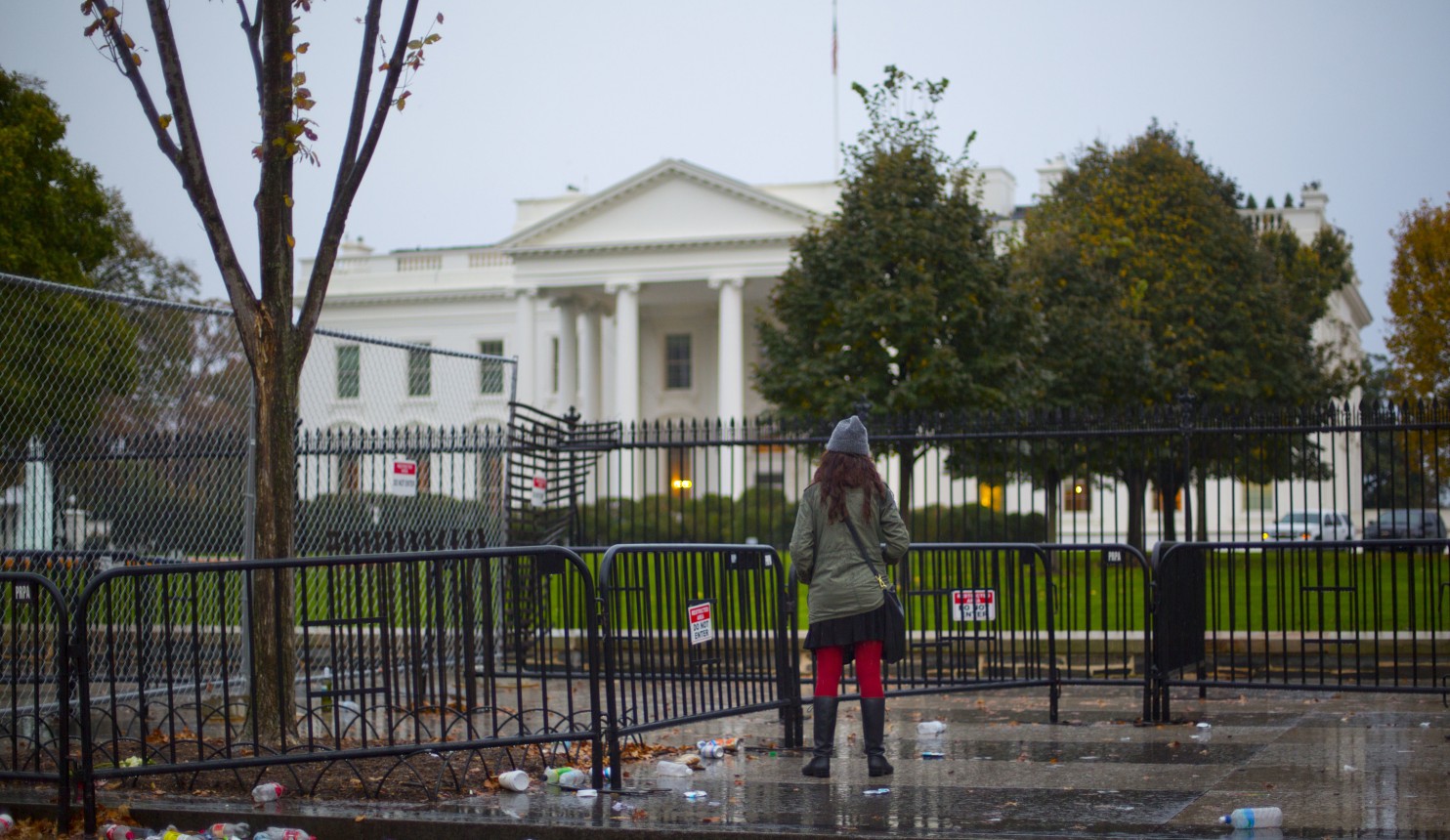 We have no illusions about the impact of Donald Trump’s victory. It is a disaster. The prospect of a unified right-wing government, led by an authoritarian populist, represents a catastrophe for working people.

In the coming days and weeks, many pundits will be doing the former. Frightened liberals have already written explainers on how to move to Canada; last night, the Canadian immigration website went down after a surge of traffic. The people who brought us to this precipice are now planning their escape.

But blaming the American public for Trump’s victory only deepens the elitism that rallied his voters in the first place. It’s unquestionable that…