Yes the election could be rigged, but in the favour of Trump and not Hillary, as Trump makes out.

All voters should exercise their right to vote and if they are hindered in any way there should be a system in which there comments and complaints are taken seriously.

Alice Speri reports for The Intercept: 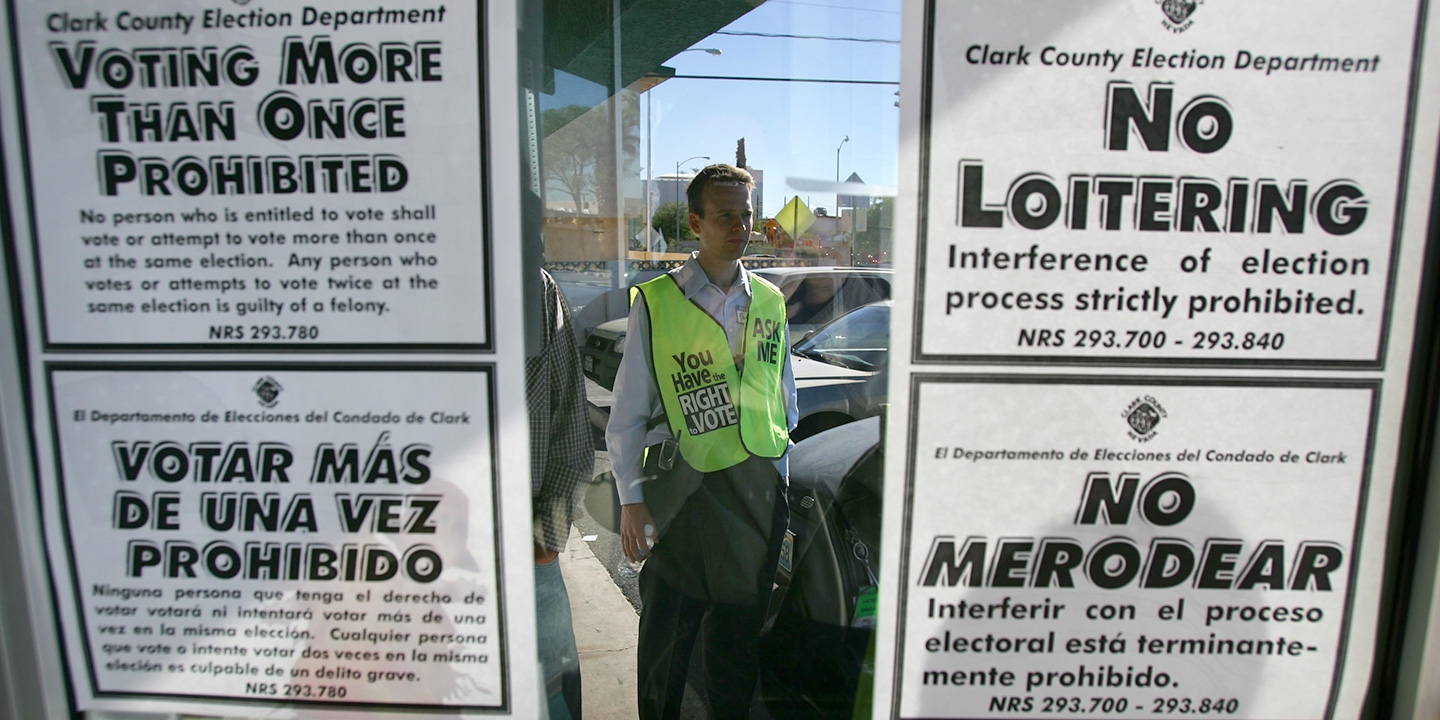 The integrity of this year’s election is under attack — but not in the way Donald Trump claims it is. Ahead of last week’s final debate, the Republican nominee called the election “rigged” dozens of times — in at least 20 tweets sent in the course of a single weekend as well as at rallies across the country in which he called on supporters to show up in “certain areas” and watch the polls.

“And when I say ‘watch,’ you know what I’m talking about, right?” he told supporters in Ohio. “Go to your place and vote. And go pick some other place and go sit there with your friends and make sure it’s on the up and up,” he encouraged supporters in Michigan. “The only way we can lose, in my opinion — and I really mean this, Pennsylvania — is if…

John Foot writes for The Guardian: 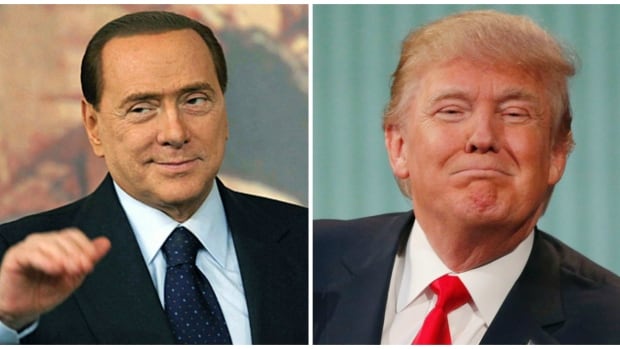 We keep being told that the Donald Trump phenomenon means we have entered the era of post-fact politics. Yet, I would argue, post-fact politics has been tarnishing democracy for some time. Twenty-two years ago a successful businessman sent a VHS tape to Italy’s news channels. It showed him sitting in a (fake) office. He read a pre-prepared statement via an autocue.

The man’s name was Silvio Berlusconi, and he was announcing that he was, in his words, “taking the field”. The first reaction was derision. Opposition politicians saw his political project (the formation of a “movement” called Forza Italia – Go for it, Italy – just months ahead of a crucial general election) as a joke. Some claimed a stocking had been put over the camera to soften the impact of Berlusconi’s face.

But Forza Italia soon became the biggest “party”. In the…

Amy Goodman speaks to Matt Taibbi, award-winning journalist with Rolling Stone magazine, Phyllis Bennis, author of Understanding ISIS and the New Global War on Terror and Linda Sarsour, director of the first Muslim online organizing platform, MPower Change. They join Amy Goodman to talk about a  number of issues including Donald Trump’s vow to institute “extreme vetting” of visa applicants, his position on NATO and Russia, and his campaign head’s $13 million scandal in Ukraine. (Democracy Now!) […] Today, we’re forced to consider the possibility that Donald Trump might be sitting in the Oval Office next year. Many conservatives are horrified that this could happen, and have rightly denounced Trump as a red-alert threat to small-l liberalism. What they miss is that — by so often siding with Cheney and supporting the Bush administration’s executive enlargements — they’ve given a hypothetical President Trump ample precedent for abuse he might otherwise not have had.

Think back to some of the controversies of the War on Terror. Should anyone trust Donald Trump with his personal metadata, collected in bulk by the NSA? Especially after Trump gave out Lindsey Graham’s personal cell-phone number? What about our e-mails and browsing history? Are we better off knowing that Trump could seize suspects and send them to Guantanamo Bay? How about the power to issue signing statements…