The number of women dying in pregnancy and childbirth has fallen by more than a third since 2000, according to new UN figures, but the rate of decline remains way off track to meet global targets to cut maternal deaths.

In the US maternal death rates have increased by over 50% and progress in reducing deaths in the 10 countries with the highest rates has slowed since 2000.

Figures published on Thursday show that in 2017 an estimated 295,000 women died from complications in pregnancy and childbirth, compared with 451,000 at the turn of the century. Globally, the maternal mortality ratio – the number of deaths per 100,000 live births – now stands at 211, compared with 342 in 2000. 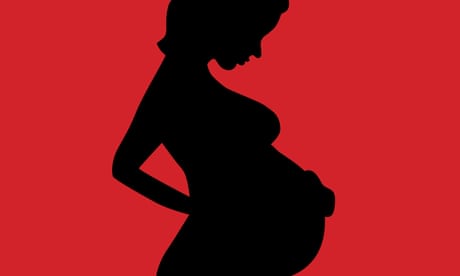 While the decrease was welcomed, there are concerns that the slow pace of change means reaching the target in the UN sustainable development goals (SDGs) of no more than 70 deaths per 100,000 live births by 2030, would be unlikely.

The pace of decline since 2015, when the SDGs were agreed, has been particularly slow.

Poverty, inadequate and sometimes expensive health services and a lack of political will are among the main reasons for the deaths, which are often preventable with the right care.

Anneka Knutsson, chief of the UN population fund (UNFPA) sexual and reproductive branch, said: “Although it’s true that more women and children are surviving today, the slight decrease in maternal deaths between 2015 and 2017 is deeply concerning.”

The new statistics, she said, suggested the SDG target would not be reached “unless we dramatically increase and accelerate our efforts to improve maternal health care by bolstering overall sexual and reproductive healthcare”.